You are using a web browser that may not support the design features on this site.

For the best experience, please switch to another browser. We recommend Chrome or Firefox.

Dr. Paul Carlson and Dr. Linda Giang-Carlson would like to welcome you to Appleton Dental Care!

We’re honored to provide the patients of Appleton, MN with high quality dentistry they can trust and rely on. You’ll find that we go the extra mile to make your experience pleasant and stress-free every time you come to visit us.

Learn more about our team here - we look forward to meeting you! 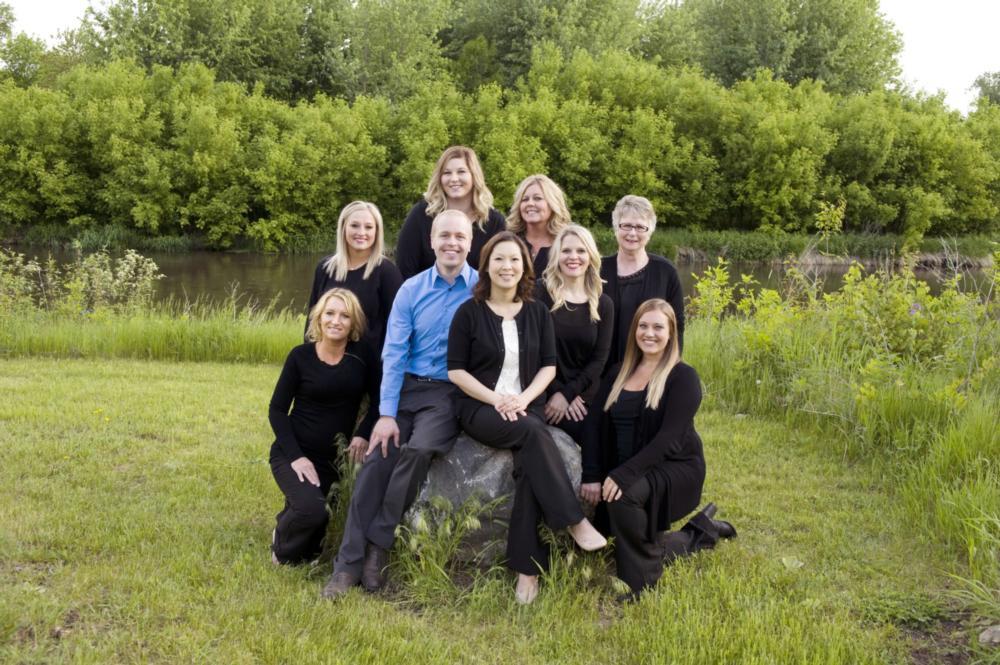 Dr. Carlson is originally from a small family farm near Glenburn, North Dakota. He attended North Dakota State University and received a BS in zoology in 2007. Following graduation from NDSU, he was accepted to the University of Iowa College of Dentistry and graduated with his doctor of dental surgery degree in 2011.

Prior to taking ownership of Appleton Dental Care, Dr. Carlson worked for five years in Wells, MN, where he was voted the 2012 "Rookie of the Year" while working for Midwest Dental. Dr. Carlson enjoys all aspects of general dentistry and the variety that it brings each day; however, he especially enjoys seeing children. He also appreciates working in a rural setting as it allows him to be more involved in the community and build more personal relationships with his patients.

Dr. Carlson loves working each day with his wife and enjoys his staff members who are all seasoned dental professionals as well as a fun group of people to work with every day!

In his spare time, he likes running, biking, fishing, watching the Vikings, and spending time with his family.

Dr. Giang-Carlson is originally from Des Moines, Iowa. She attended the University of Iowa and received her BS in biology in 2007 and her doctor of dental surgery in 2011.

Before coming to Appleton, she practiced for nearly five years in New Ulm, MN. She truly enjoys practicing in a small town as she gets the opportunity to know her patients more personally and build life-long relationships with them.

Dr. Giang-Carlson enjoys spending time with their son, Lennon, and their Boston terrier, Gus. Her hobbies include running, gardening, reading, and baking.

Marcy has been with our practice for almost 3 years now, and she's one of the first faces that will greet you as you walk through our door. She looks forward to interacting with her patients each day, visiting with them, and sending them on their way with a smile. Marcy is always willing to go the extra mile to make sure that our patients' needs are met and their experience at our office is exceptional.

Marcy enjoys the team that she works with and feels that Appleton Dental Care is a fun place to work at each day.

When she's not helping patients, Marcy enjoys gardening, knitting, fishing with her husband Michael, and spending time with family and friends. 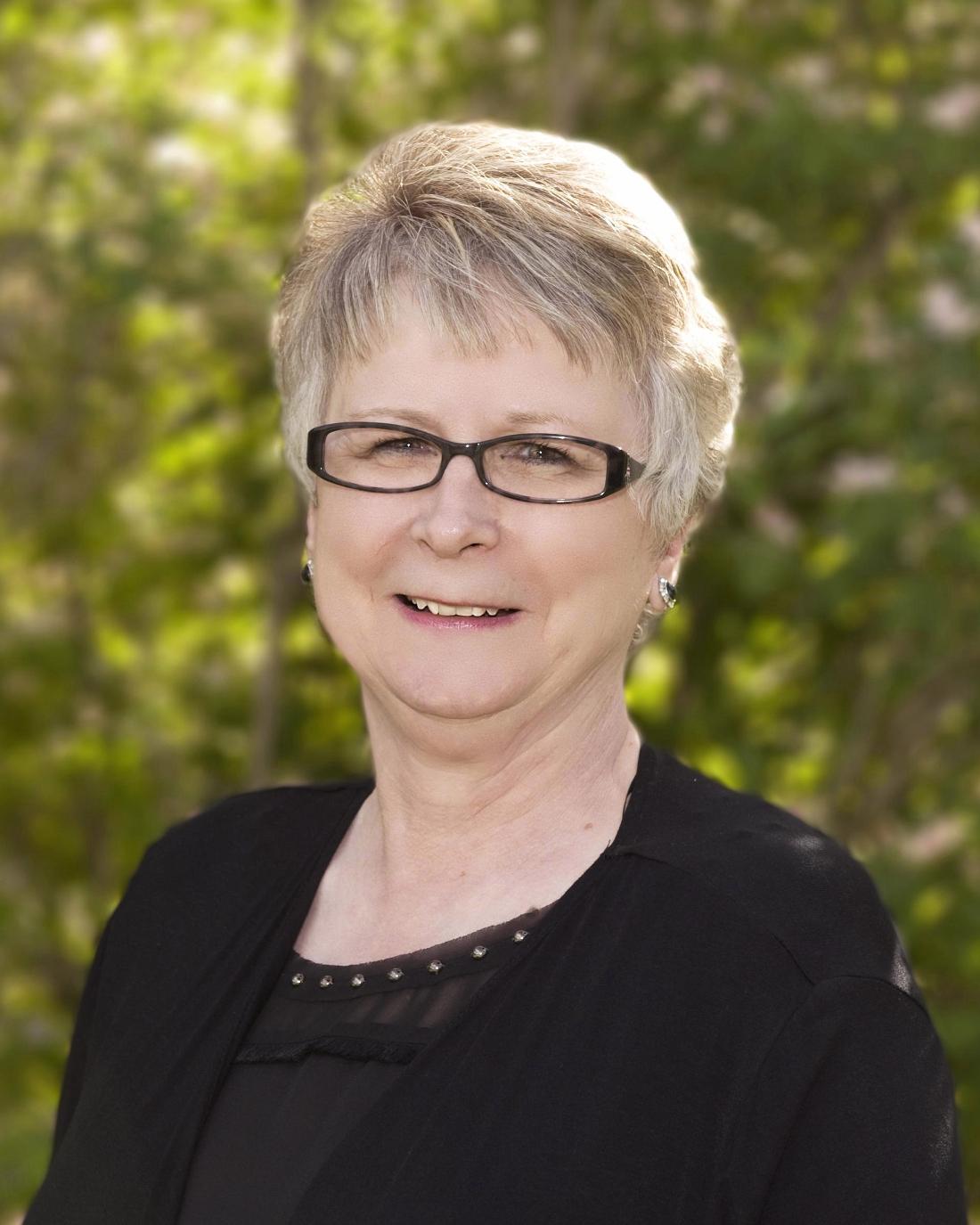 Marlys is from Appleton, MN and has been with the practice for 19 years. Marlys truly enjoys meeting new people and visiting with her patients each day. She has a passion for helping patients and making sure their experience at Appleton Dental Care exceeds their expectations.

Outside of the dental office, Marlys likes to spend time with her grandkids, read, go to the lakes, and relax.

Katey is originally from Big Bend City, MN and is another friendly face you'll see right away when you come to Appleton Dental Care. She enjoys the daily interactions she has with patients and the fact that each day brings new and different opportunities to improve her patients' experience. She also enjoys working with her team members and has fun coming to work everyday.

When she's not at the dental office, Katey enjoys going to the lake, fishing, traveling, and shopping. She also loves time spent with family and friends.

Tami is originally from Appleton, MN and currently resides in Benson. She graduated from the dental assisting program at Minnesota West Community & Technical College in 2002 and has been with our practice ever since – almost 15 years!

Tami enjoys building a life-long bond with her patients, especially the children who grow and develop right before her eyes over the years.

When she's not at the dental office, Tami enjoys spending time with her husband and two daughters. They often attend Broadway shows at the Orpheum and also go to concerts and gymnastics events. Tami also has a twin sister with whom she enjoys traveling. 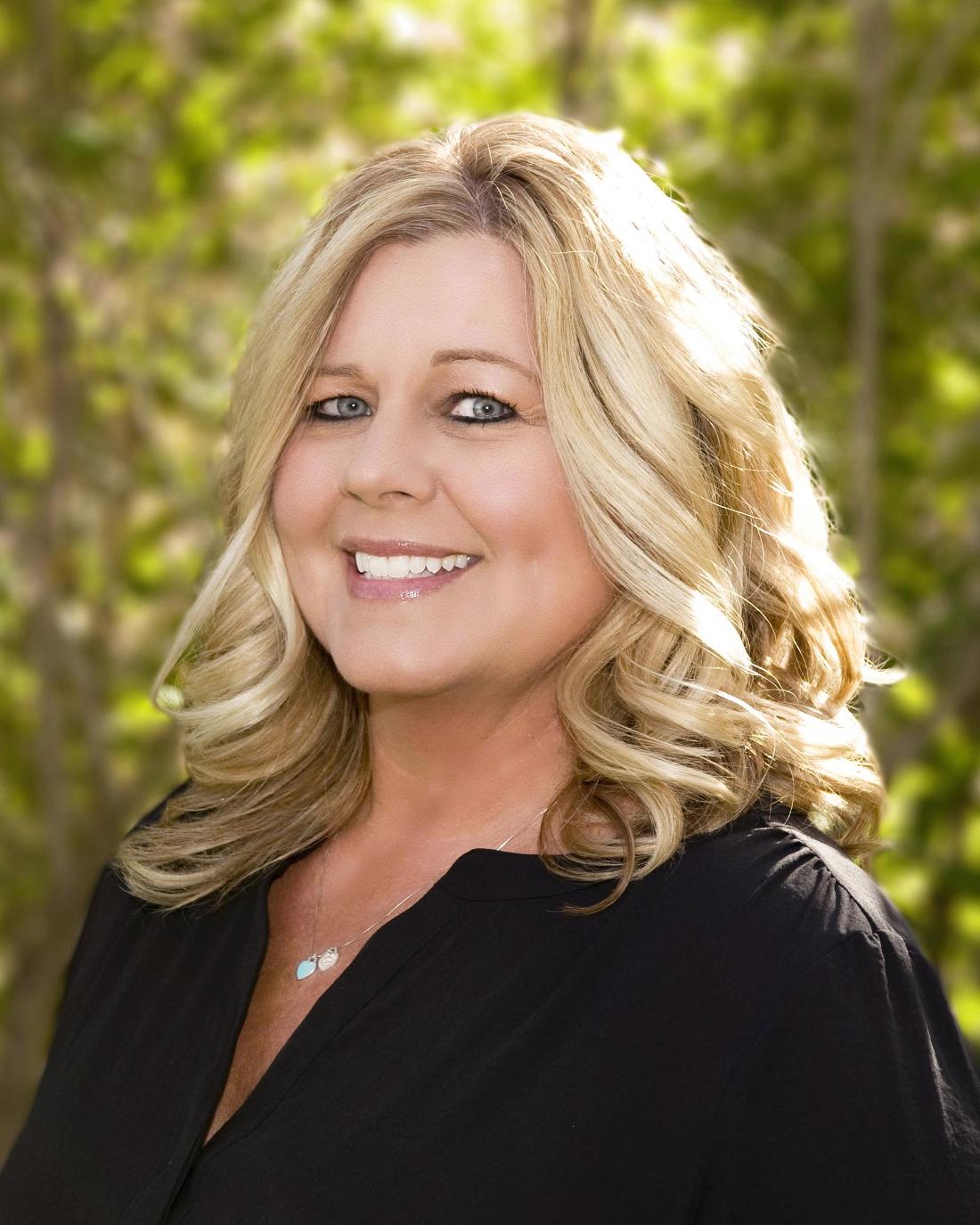 Kriste is originally from Milan, MN. She graduated from Minnesota West Community and Technical College. She's been a dedicated dental assistant at Appleton Dental Care for 30 years.

Kriste appreciates being organized and efficient, which helps her provide her patients with the highest quality dental care.

Erin is originally from Benson, MN, and she graduated from University of Minnesota School of Dentistry Division of Hygiene in 2010. She is licensed to deliver local anesthesia and nitrous oxide, which helps our patients feel more comfortable during their treatment.

Erin truly feels that getting to know the patients and their families personally is the best part of her job. She loves catching up with patients at their routine visits, and she is passionate about building a trusting provider-patient relationship with her patients.

When she's not taking care of patients, Erin enjoys being outdoors! She loves hunting, fishing, running, and working out. She also enjoys traveling and spending time with her family, friends, and her dog, Maggie!

A Healthy smile is just a click away.
Request an Appointment
Like us on Facebook
If you have difficulty using our website, please email us or call us at (320) 289-2241
View the ADA Accessibility Statement
Turn on ADA Views
Contact Us Today
Give Us A Call
Appleton Dental Care - (320) 289-2241
Send Us an Email
Expanded Details View
This Patient's Experience
Loading Testimonial...
Loading Case...